In memory of the Löchli Tündér 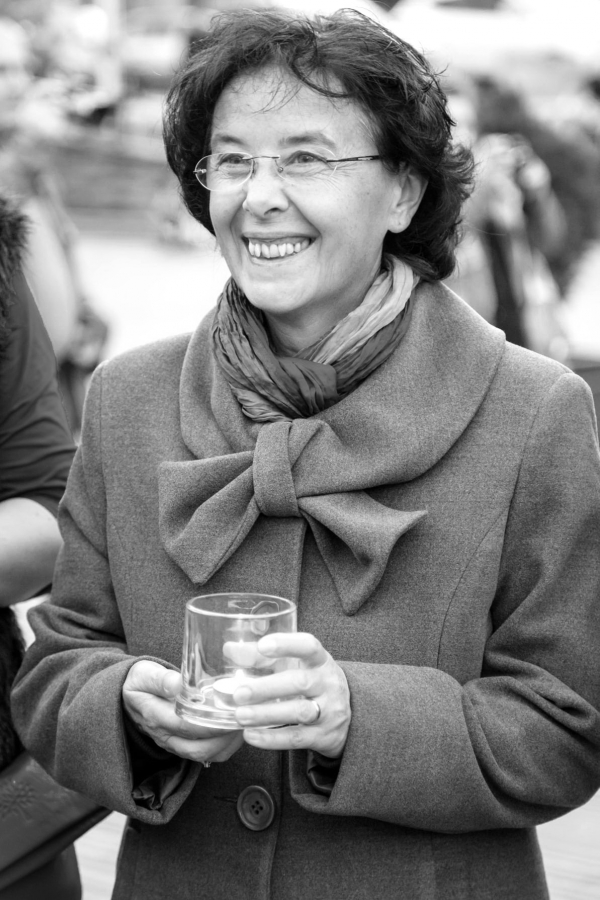 We are deeply saddened to learn that our dear friend Tünder Löchli, of the Caritas organization in Satu Mare, has passed away tragically. Shee was an extraordinary individual who showed us the way both humanly and professionally. She has managed the work of the Caritas organization in Satu Mare for two decades, and she also helped Caritas in Oradea a lot with her friendly attitude and expertise. She was always giving and giving. With her innovative spirit, caritas of Satu Mare prospered under her management.

Over the years, we have had many opportunities to collaborate with her and experience her kindness. We participated together in trainings organized by the national Caritas Confederation. Later, as the intermediary president of the Confederacy, we had excellent cooperation with her.

She's been part of several common projects. In the early 2000s, with her help, we also built the (BACH) program, which served injured people in the diocese for more than a decade. In 2014, we launched together a free professional training course for disadvantaged women. Later, as a trainer, she recruited hundreds of volunteers for the VOLO volunteer movement launched by Caritas in Oradea. After leaving Caritas, he founded the Noe Partium Association and the Progress Art Association, of which she was a soul and a driving force.

We fondly remember her lovely smile, which always gave one a better feeling. She was an individual overflown with love and goodwill. At Caritas, she was very much in her place, fate put her where she was supposed to be, as she later did in dealing with injured and disadvantaged children.

May her memory be blessed.

In memory of the Löchli Tündér